The colourful traditional fishing boats that line the coastal shores of “Seseh beach” are known as jukung. The Balinese generally use jukung for fishing. These boats will venture out into the coastal waters in the early morning and return with their catch before mid-day to sell at local seafood markets. However, the impact of tourism has meant that many of the island’s traditional fishermen can now supplement their limited incomes by taking paying passengers to surfing and snorkel at offshore reefs and neighbouring islands.

With an average length of approximately 5-metres and width of just 1Â½ -metres, a jukung can safely carry only two or three passengers. Larger models built using the same traditional design methods, utilize outboard motors and can carry the Surfers with surf equipment to the surf spot.

The majority of jukung are built using a set of dimensions that are closely related to the owner’s personal body measurements. The Balinese strongly believe in harmonizing with the physical environment and spiritual world, thus human measurements are used in an effort to balance these invisible forces. Just like a human body, a jukung is not symmetrical. In fact, the bamboo floats that are attached to both sides and run from the bow to the stern are not even parallel. Yet this basic, but ingenious design gives the jukung a heightened degree of stability when out on the open seas.

Now you can enjoy Bali’s best surf breaks and beautiful coastline in style, without the annoying crowds or the insane traffic jams and pollution.

The boat capacity is enough for 4 peoples including captain.

We know where have to go !!

The Most of Bali’s best breaks can be found on either the south or West coasts. The East coast breaks are most consistent between November and April, while the West coast offers the best conditions from May to October. Depending on swell size and wind we can go to either coast.

For the safety, we only offers west and south coast !!

As a bonus, both coasts are home to several inaccessible ‘secret’ spots and some of Bali’s premiere hard to access outer reefs. From our point of departure, we can have you jumping into the lineup at any of these breaks within 30 minutes.

Not only is this totally impossible to do by car or bike, it’s way more fun by traditional boat!

Make the most of your experience and fill up our ice box with food and drinks, making your epic day out comfortable, efficient and fun… We don’t mess around!. 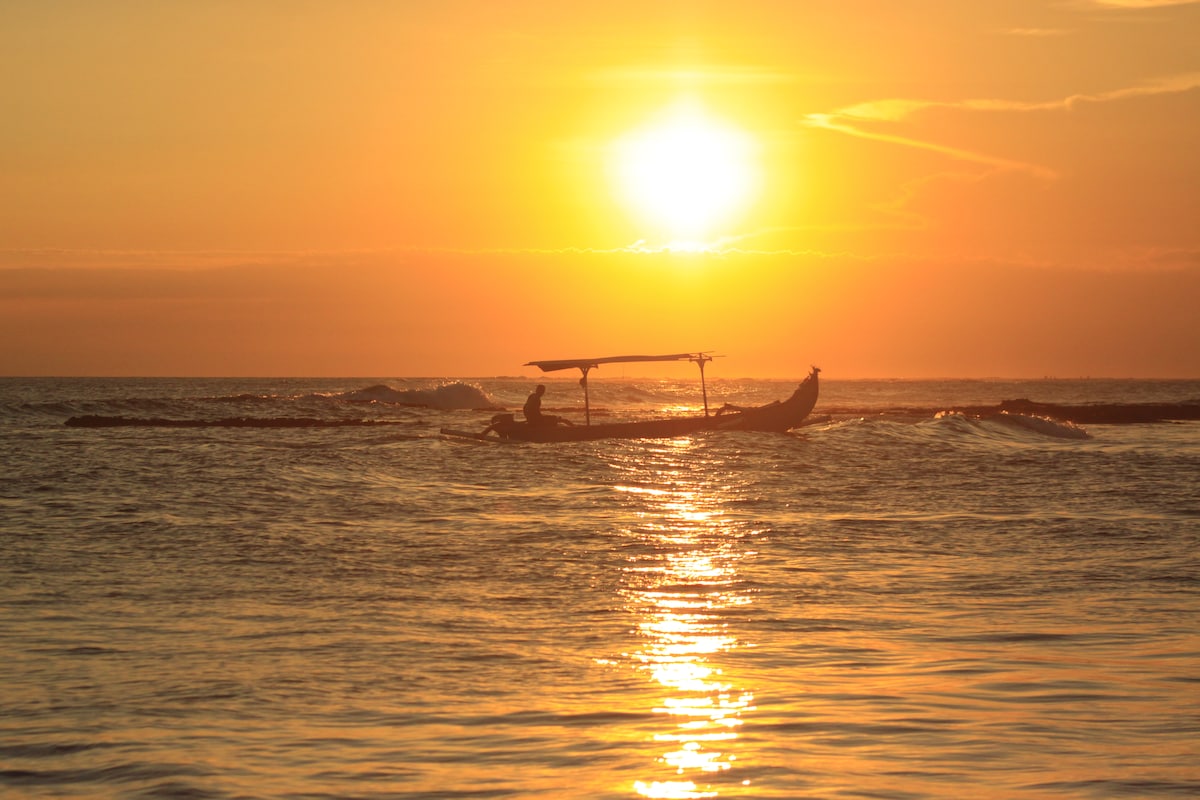 For an authentic Balinese experience our home stay offers luxurious private comfort within a traditional Balinese home setting. Set inside our home property in the quiet local costal village of Ses...